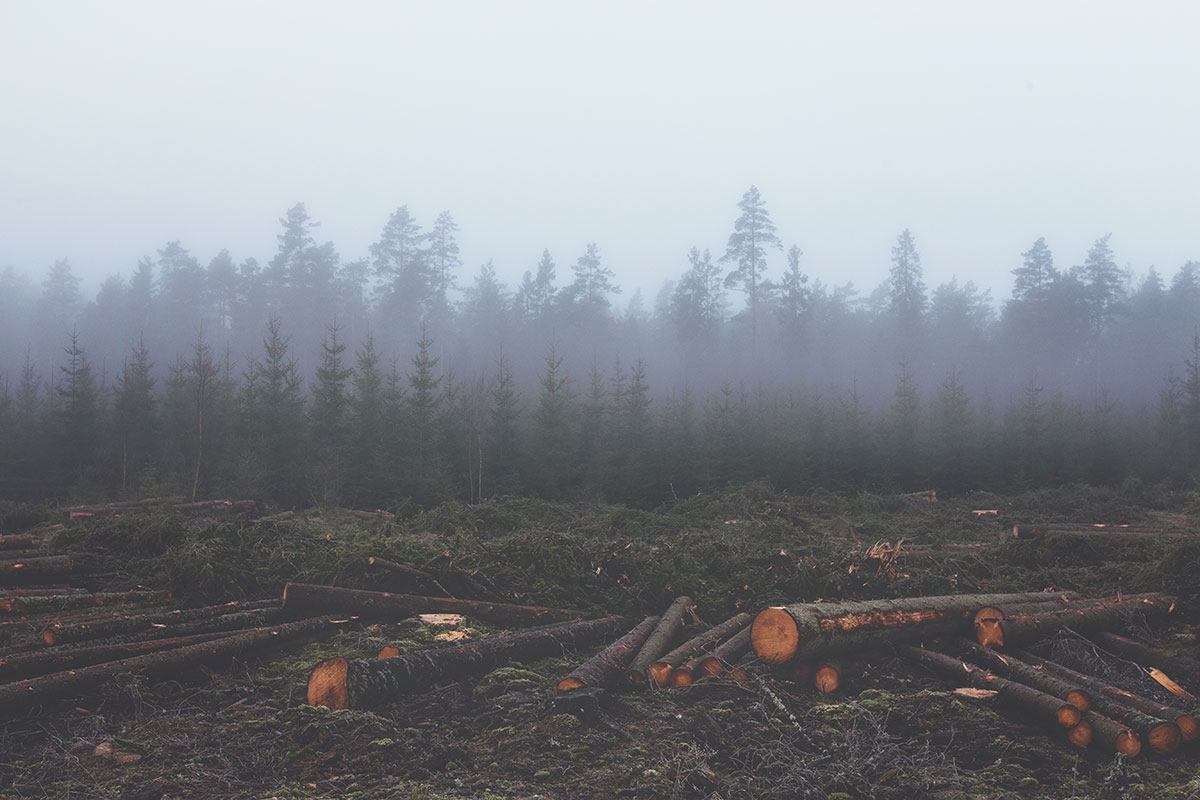 “If neither foes nor loving friends can hurt you, if all men count with you, but none too much; if you can fill the unforgiving minute with sixty seconds’ worth of distance run – yours is the Earth and everything that’s in it, and…

No, we don’t much care for the patriarchal gradiosity of this bumf quote supplied by the creators of the awesome Morpheus WordPress template that powers this blog but  we do like inspirational texts generally, ones that say things like:

Here’s a pic the Morpheus folks included in the theme template that we also like a lot. A beautiful and well designed thing. Which might be a good topic for a future blog post, wills design. 🙂 Behind every man is a successful woman.Albert Camus

What can you win?

Among the first readers who tweet us with the hidden hashtag, we’ll raffle a quite extraordinary, smashing prize (and a couple of other Smashing extras):

I picked up one of the Livescribe pen/notebook combinations for my first conference. It’s great as it records audio as you take notes and creates a file with the audio and what you wrote on the paper. Not only do you get the audio of the presentation but the Livescribe software will translate your written notes to electronic text. It even does a good job with my messy writing. This allowed me to dump all the presentations easily into the company documentation system to share. This system worked so well at the conference I began using it in most meetings.