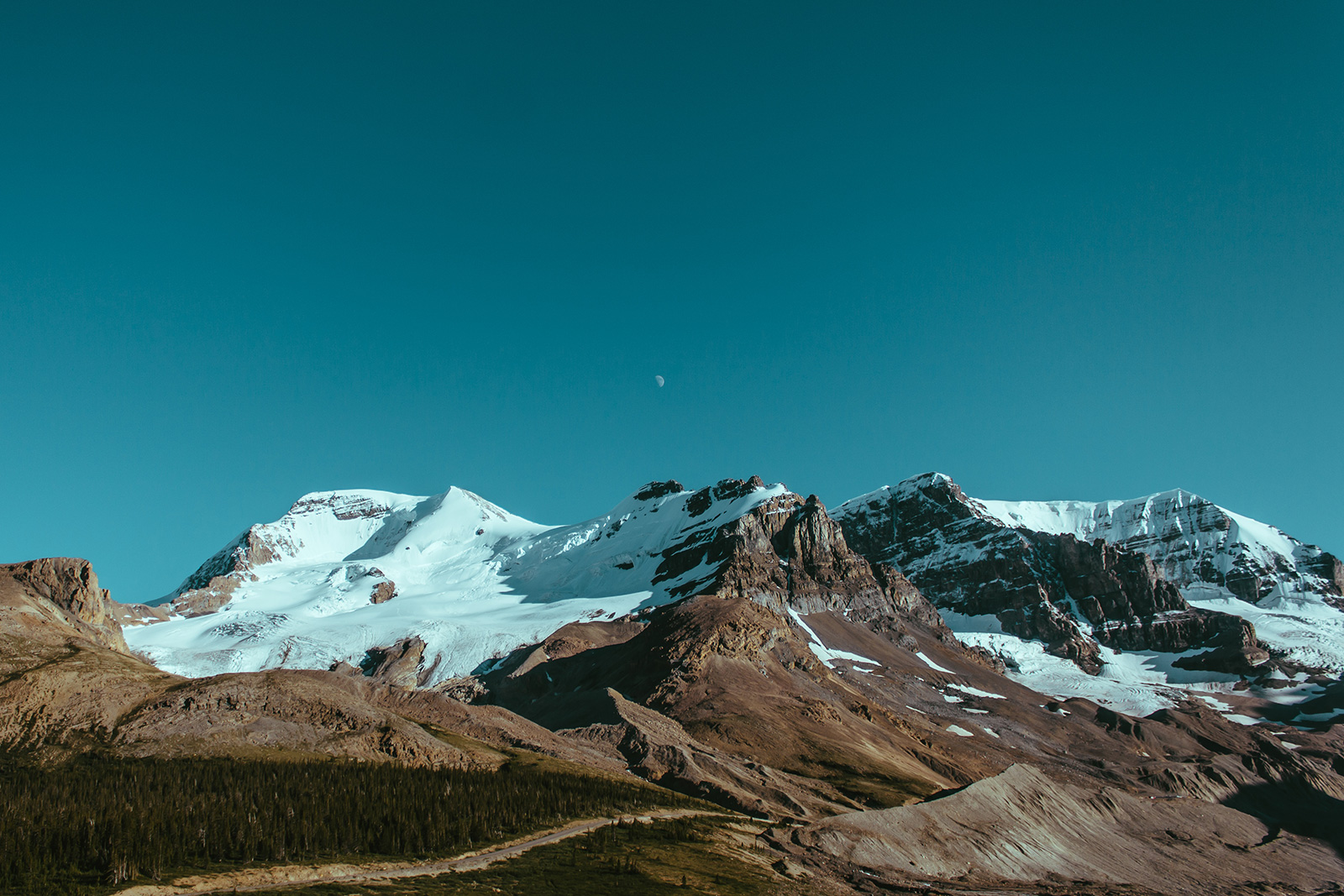 Wills don’t need to be written in Latin, but they do need to be clearly written, unequivocal about what they mean. For example:

Robert Sr.’s will left all real estate to Robert Jr. except for a life estate in “our homestead located at Piscataqua Road, Dover, New Hampshire”, which was left to Robert Sr.’s second wife, Roberta.

Robert Jr. and Roberta sought a determination of whether the term “homestead” referred to all of Robert Sr.’s property on Piscataqua Road (including a house, over one hundred acres of land, and buildings used in the family business), or only to the house.

When the stepmother won, Robert Jr. bought her out and then sued Calivas failing to draft a will which incorporated the actual intent of Robert H. Simpson, Sr. to leave all his land to the plaintiff in fee simple. And won!

–  Simpson v. Calivas, a US case, as described above, here.

2 thoughts on “Latin: the importance of “legal” language”